The coronavirus pandemic has been fatal for many, and the list includes celebrities as well. Unfortunately, we have lost Bruce Williamson Jr. to COVID-19. He was the lead singer of The Temptations and was battling with the virus in a hospital in Vegas. Bruce breathed his last on September 6 and was only 49 years old.

The singer’s son sent out an emotional tribute. He was in loss of words to express how it is to lose his father. He thanked him for being awesome and loving him so much. The grieving son wishes to meet his father again and end the post by writing, “I love you Daddy R.I.H KING WILLIAMSON.”

Bruce became famous in 2006 and was into music till 2015. He performed both on television and in concerts with his group. He also sang as the lead on the Temps albums named Back to the Front and Still Here.

Bruce Williamson had once said that an artist takes a lifetime to achieve what he could in six months. He was quite a rage due to his music and earned a fortune within a short period.

Many of you may not know, but Bruce wasn’t the original member of the band The Temptations. The band had produced a string of hits, including songs like The Way You Do the Things You Do, My Girl, Get Ready, and more. When he was a part of the band, he sang these songs and also The Temptations hits that followed. After he quit mainstream music in 2015, Bruce started singing gospel in Church.

READ  COVID-19 Test if You Have Been Around a Crowd: Is It Necessary?

The funeral event is on the way for the late singer. As per reports, the last standing teammates of The Temptations will all attend the event to bid their friend goodbye. The expected date of the event in September 26 and will reportedly include Otis Williams, Ron Tyson, among others.

COVID-19 Fall Flu Shots, the Best Ways to Keep Flu Away in This Season 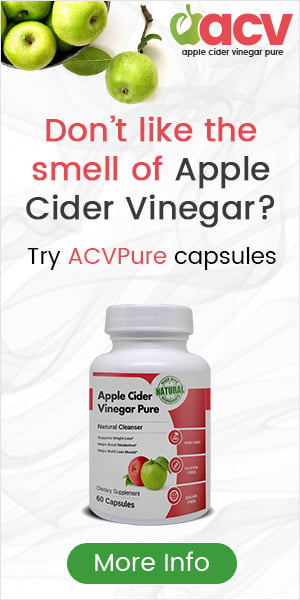